“These feature additions incorporate feedback directly from our customer base, providing users with the specific tools they need to increase both productivity and profitability,” said Tom Stillwell, Marketing Project Manager for Hypertherm CAD/CAM software products. “At the same time, the software remains easy to use with a highly intuitive user interface that benefits both new and experienced users.”

In addition, Hypertherm is announcing several major improvements to its ProNest® LT software, designed for light industrial cutting. New features being added to ProNest LT include: 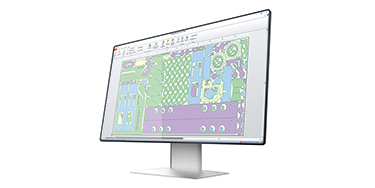 ProNest® is an industry leading CAD/CAM part nesting software brought to you by the cutting experts at Hypertherm.