The verdict is in

Posted on 04/29/2022
Posted by Hypertherm
Customer stories , Other , Powermax SYNC
SHARE THIS

Hypertherm’s new Powermax SYNC®, featuring built-in intelligence and a revolutionary single-piece cartridge consumable, simplifies system operation, streamlines consumable inventory, and makes plasma cutting easier and better than ever. Customers and Powermax SYNC users around the world are weighing in with their thoughts on this new generation of plasma cutter. Here is what they have to say. 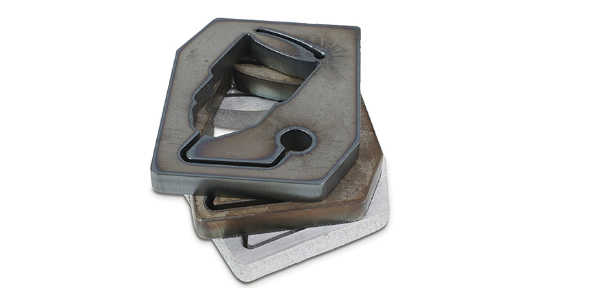 “We’re very impressed with the machine's cut quality and we love the cartridges. The cartridge life span far exceeds our older machine’s consumables, and it takes seconds to replace. The cartridge saves the hassle of pulling the torch apart to diagnose which one of the consumable parts failed.” 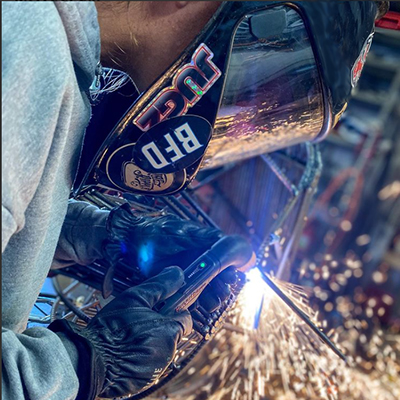 “I’ve been using the new Powermax65 SYNC since last summer. Honestly, I can’t even put into words how freaking rad this thing is. Since the day I got it, I’ve been dying to use it on a car. Granted the 45XP is great but this, this is going to completely change the industry. One cartridge. No slag, beautiful lines, even fine ones. So if you’re on the fence about getting one, let this be your sign to just go for it!”

“Our operation became much faster and cheaper after we acquired the Powermax SYNC, as in addition to being able to work with a single cartridge for many hours, we can also get information about the cuts we have made to further optimize our processes.” 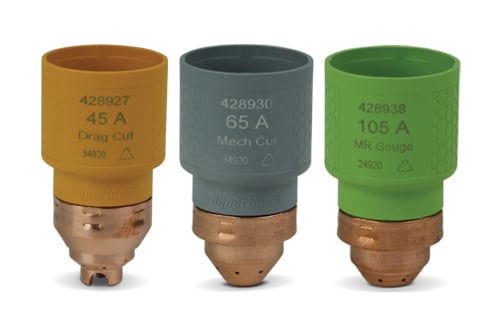 “With this machine you can cut anywhere you go...you just need the right consumable in your pocket. You can just do your job!”

“Our operators just love the [Powermax] SYNC. It’s a much simpler process changing the consumables and we’re seeing better life.”

“Everybody [is] impressed so far. We are in week five now with the original cartridge still being used. We recommend the [Powermax] SYNC machines.”

Posted on 04/29/2022
Posted by Hypertherm
Customer stories , Other , Powermax SYNC
SHARE THIS

Are you ready to see what Powermax SYNC systems can do for you?

Contact us for help finding an authorized distributor who can help you find the right plasma cutter for your particular situation.

The next generation of Powermax65/85/105 systems, is unlike any plasma you've seen before. How Powermax SYNC® will change the way you work